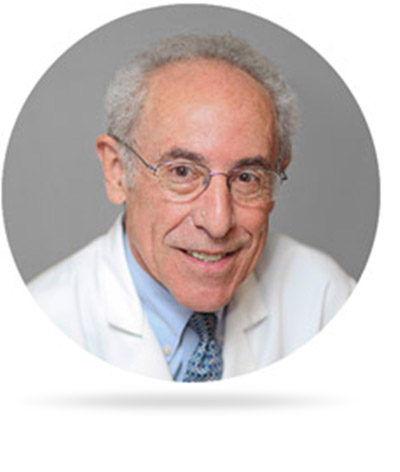 Dr. Gross grew up in Dallas and attended UT Austin. Following graduation from UT Southwestern Medical School, he trained in Salt Lake City, Utah and Denver, Colorado. He returned to Dallas and was on the faculty at UT Southwestern Medical School before starting his current private practice in 1979. He has continued his medical education through various activities in both state and national organizations. He was recognized by his peers in 2003 when he received the Distinguished Service award from the American College of Allergy, Asthma and Immunology and in 2004 when he received the Outstanding Volunteer Clinical Faculty Award from the American Academy of Allergy, Asthma and Immunology. He is currently certified by the American Board of Internal Medicine, as well as the American Board of Allergy & Immunology. He has been recognized on a yearly basis as one of D Magazine’s Best Doctors, as well as one of Texas’ Super Doctors and Castle Connolly’s Top Doctors since the inception of these annual surveys. Dr. Gross has also been recognized by Who’s Who in America in 2013.

He and his wife have 2 daughters who have moved away and now have 2 dogs that have found their way into the house.